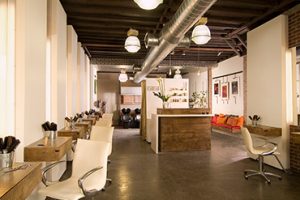 Gigi started his career 1977 in his hometown Sarajevo, very soon establishing himself as one of the leading Stylists in former Yugoslavia, where he won a number of Yugoslavian and European championships. Soon upon arrival to NYC, in 1993, Gigi started successful partnership with Jeffrey Stein Salon, that lasted for 15 years.

Environmentally friendly designed and operated, Gigi Salon & Styling Studio, an Aveda Concept Salon opened its doors in December of 2005. Soon we have established a reputation as the most progressive salon in New York City.

In fact, Gigi Salon & Styling Studio was recognized by Time Out Magazine as “The Best Salon in Queens”.
We have also been named by Aveda as one of the fastest growing Aveda Concept Salons in New York.

We take a holistic approach to wellness in a warm, welcoming environment that creates a wonderfully relaxing experience while providing the highest quality salon services. 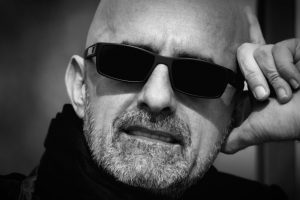 Gigi Salon prides itself on giving back to the community that we serve, and the world.

Organizing Haircut-a-Thon to raise money for foster children and donating funds for medical equipment to the Children’s hospital in Sarajevo, Bosnia-Herzegovina, Gigi’s hometown.

Donating funds for The “Gift of Water”, water well project in India, taking part in Aveda Earth month for water, supporting Toy Drive for children of Fraternite Notre Dame soup kitchen with Rotary International, contributing to “Clean Ocean Action” by collecting and shipping cut hair used for cleaning the Gulf oil spill are some of the projects that we take great pride to be a part of. 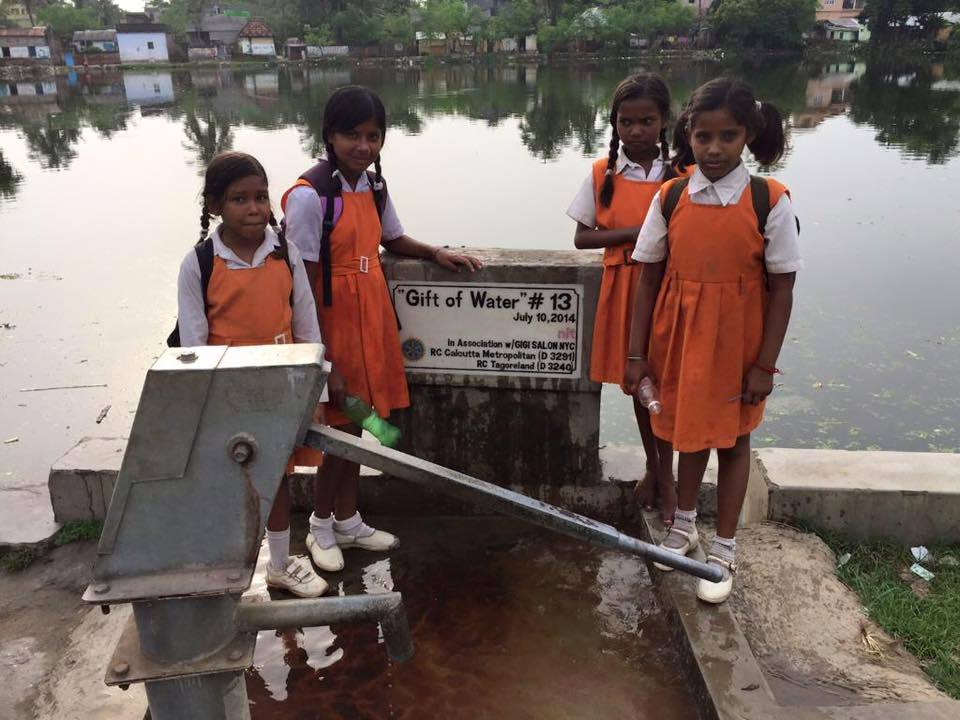 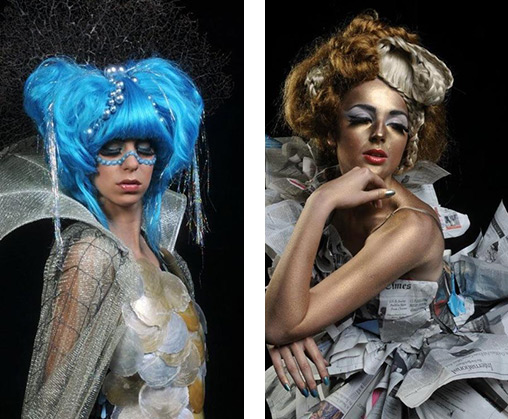 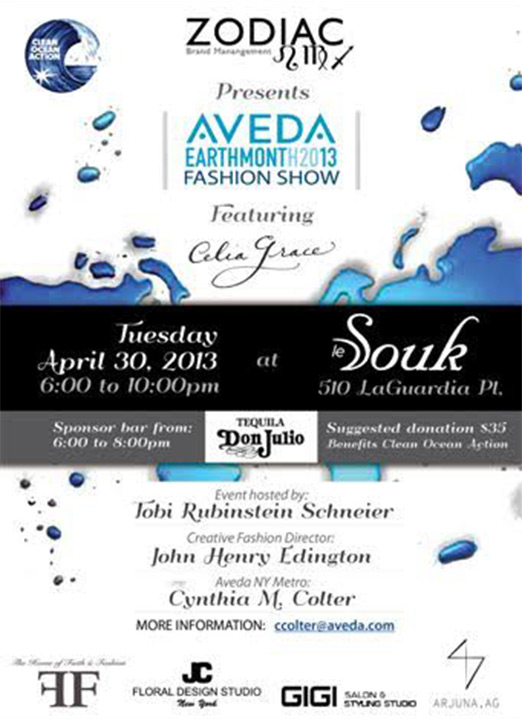 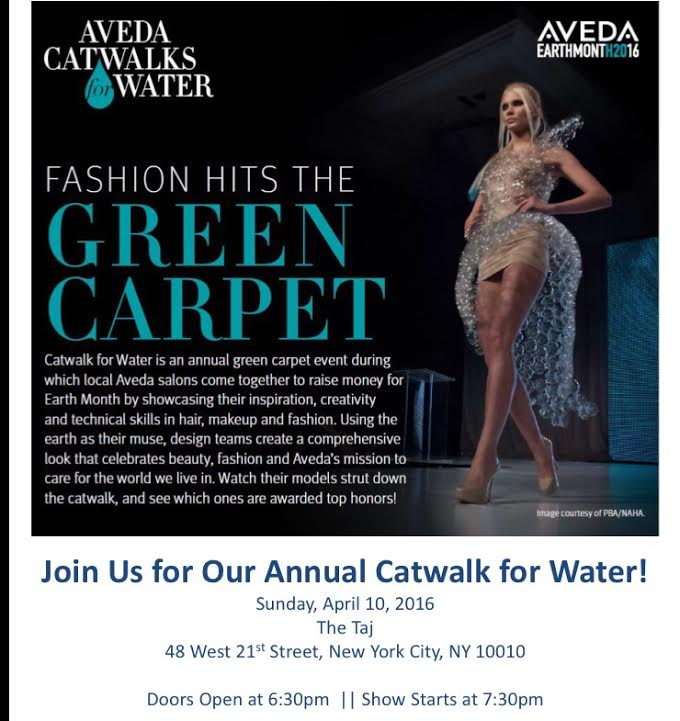 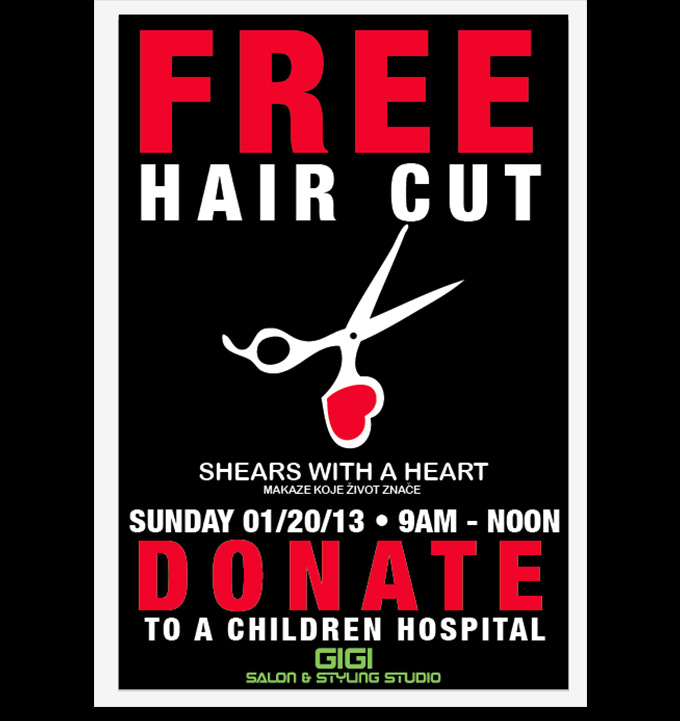